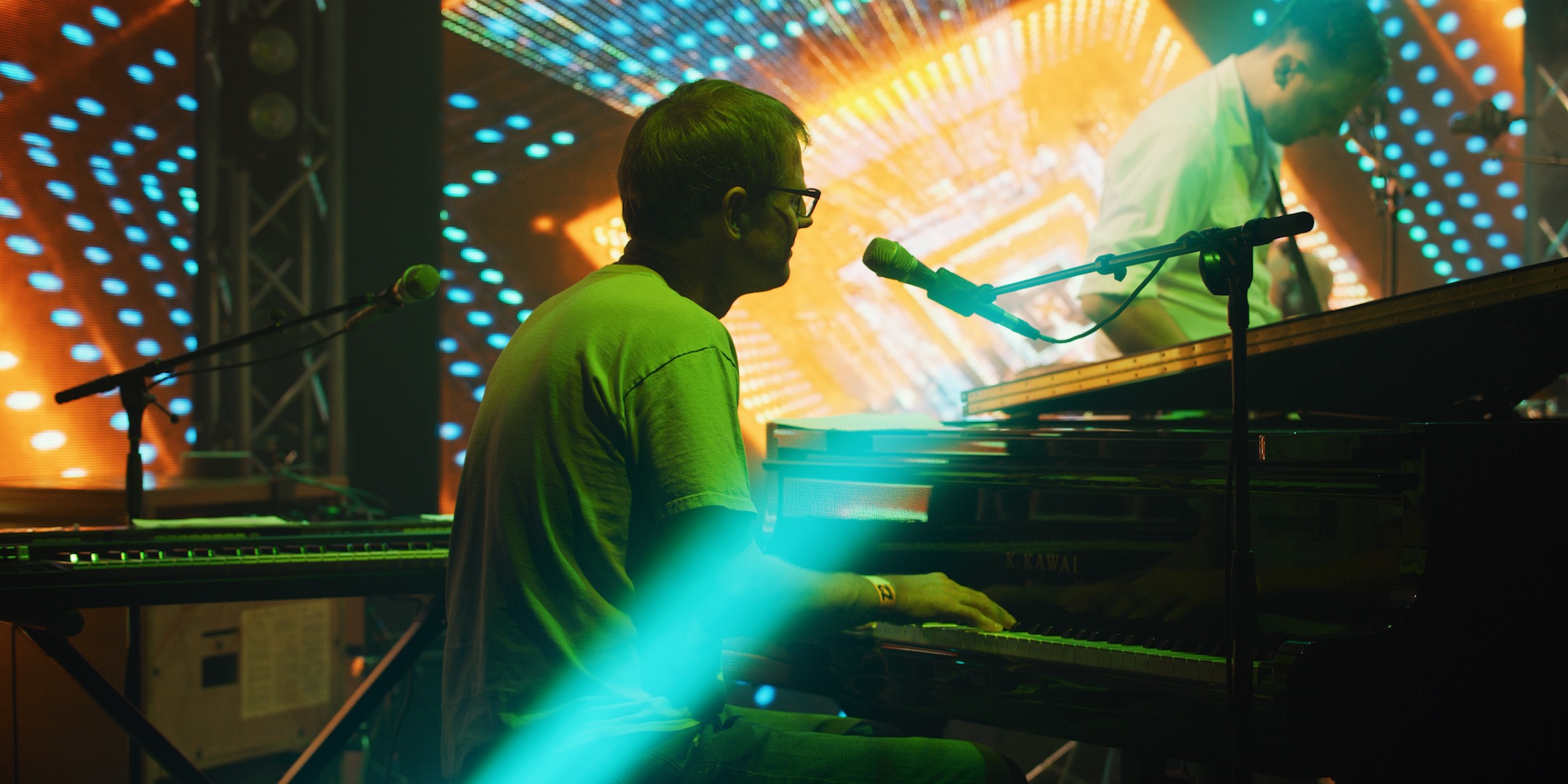 WHERE IS THE NEXT COLLUSION COLLISION? 💥

Boulder + Beyond! Block off your calendar December 14th.

Reason to Rhyme Music Presents An Evening with Collusion and very Special Guests.
Experience some of the best music Colorado has to offer during the Holiday season, at one of Boulder’s most iconic and intimate venues, eTown Hall. Share the moment in an amazing setting with an audience of extraordinary people.

We believe music is magic – a universal language that positively changes lives. So, $1 from every ticket will go to support eTown, whose mission is to educate, entertain and inspire a diverse audience through music.
More exciting show details and exclusive VIP experiences to be announced soon! And, $1 from every Collusion City of Angels vinyl record will be donated to There With Care, an unbelievable Boulder charity that provides support for children and families during the critical phase of a crisis with compassion and care. I was born in San Salvador, Central America. Eventually, civil war in my country forced me to move to the United States. I uncovered my passion for music amongst the sounds of bullets, violence, psychological emotional unbalance and traveling. At 16, I learned how to play the guitar by ear, and from that point on, I was involved in bands, and songwriting.

The street beats of Los Angeles and late night Hollywood scene is where I currently live and perform. Destiny brought me to California. I write my lyrics and produce my songs in my studio. I love collaborating with other artists and experimenting with different genres of music. I find inspiration all around me. I try to make my music representative of myself and my generation. Every song I write is related to a personal experience, a moment in my life, that at some point another person can relate to when they go through a similar moment. A well-known band formed in Boulder known as the Samples is back with Highway 50! The Samples came together as a band when Al Laughlin introduced himself to his soon to be bandmates at a frat party on The Hill. The Samples became well known quickly, as they were signed with Arista Records and even touring with The Wailers. After all their success, Laughlin separated from the Samples and took some time away from Colorado. Laughlin is now back with his new band Highway 50 and gigging all across the Front Range. Highway 50 is a blend of rock, reggae, ska and splashes of R&B, pop and even hints of hip hop. Their invigorating sound is not like anything else. Playing NYC clubs as a guitarist throughout his life, Geoff Grayson founded a popular local band, scored a publishing deal, then a major label record deal and produced his first album, only to have it shelved due to a quickly
changing music business. Geoff grew disillusioned by the drama of the business and decided to take a sabbatical. Years later, now living in Boulder CO, he was handed an electric guitar at a late-night party and the excitement came roaring back. Getting back into live performances, he was invited out for a string of acoustic shows across the US by Todd Kerns [Solo artist and Bassist for Slash] Since 2016, Geoff has written dozens of original songs. As of January, a brand new band is coming together with exciting new players. Updates soon.

We’ll be selling (12) of the Super Up Close and Personal Tickets, for $75/each

We’ve got a lot planned and many great experiences in the works.

The entertainment industry was rocked when Covid-19 hit everyone.

We want to assure you that all of our future plans, near and further down the road, have your safety as our main priority.

We will only use your email in this transaction for future information about this event and when/if there’s information that we find important for you to be aware of as the event draws closer. Please email info@reason2rhymemusic.com for any questions. Thank you!